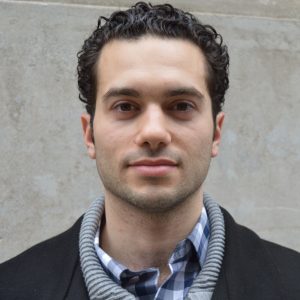 Mohamed Attia, SVP’s Director, immigrated to the US from Alexandria, Egypt in 2008. He worked as a vendor for nearly ten years selling hot dogs, halal chicken and rice, and smoothies. He became a member of the Street Vendor Project in 2012, was elected to the Leadership Board, and served on the board until 2018, when he joined SVP’s staff. He lives in Astoria with his wife, who he met when he sold her a hot dog on the streets of Times Square.

A campaign to increase the number of permits and licenses, increase space for vending, and bring justice to NYC vendors!

We welcome your questions and comments